We at Zykrr work with a strong focus on our 360° software applications and bring maximum customer satisfaction. We believe in developing such projects for our clients which would be engaging and informative. We are amongst the industry leaders who are equipped with such revolutionary ideas in this era of cutting edge technology. Our sole purpose is to build your brand name.

The Concept Of 360° Feedback Review

360° feedback review is a modern tool to educate an employee about his conduct, productiveness and overall performance based on a survey. It is a smart and sophisticated way to let the employee know about his areas of expertise as well as shortcomings.

For an employee, the people who work closely with him would be the best to provide genuine feedback. These people include the supervisor, peers, subordinates and others who are always around him (that is the idea of 360°). A 360° review is a new and innovative tool which ensures feedback from every angle of your team. 360° feedback tool beats the old traditional approach of review which was restricted to the manager’s table. It is an innovative tool which prioritizes overall performance rather than focusing on behavior and eventually leads to better performance 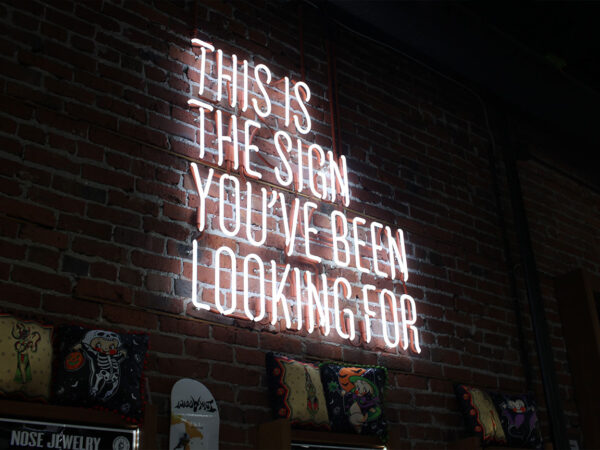 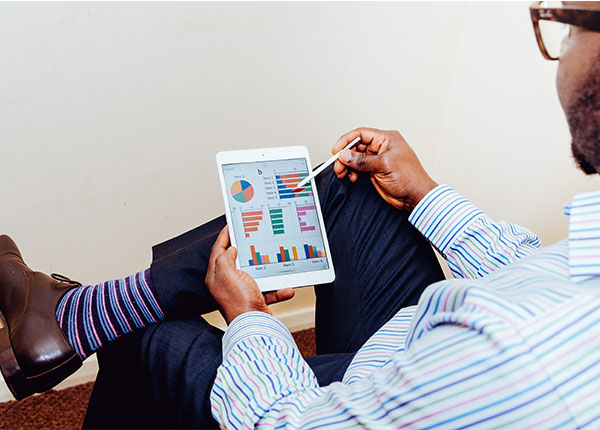 When Is The Actual 360° Feedback Review Time For Your Company?

How Do We Create The Elements Of A 360° Feedback Survey?

With the advancement of technology, we designed this tool which can run easily and shows an effective application. Our survey template is certified and is the best way to evaluate the supervisors, peers, and subordinates. Our templates are straightforward and unadorned hence can be modified and updated with time and conveniently. The survey can be circulated to the team even via mail and then analyzed.

What Happens As A Result Of The Survey?

Why Opt For 360° Survey Review From Zykrr?

We at Zykrr understand that staff development is directly proportional to the key metrics of an organization. We deliver all important data on a single platform. Implementation of the smart 360°feedback tool is highly impactful and helps in addressing important competencies which leads to stronger and engaged resources.

Give Your Business The Pinnacle Of Solutions And Unlock New Potentials With Zykrr.